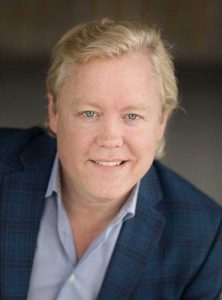 Politically, Hal has been active in Republican politics for over a decade. He served on the Inaugural Committee for President Donald J. Trump. He was the Finance Chair for the Texas GOP. He served as a National Finance Chair for presidential campaigns in 2012 and 2016, and he has helped raise funds for numerous U.S. Senatorial campaigns as well as candidates in his home state of Texas.